It’s hard to beat the appeal of a Polaroid instant camera, whether it’s the older style or modern instant film cameras. Being able to print photos right away after you and your buddies special moment is something that makes the picture-taking process much easier and makes it much more convenient to keep your important memories.

One thing that people who are interested in these kinds of cameras may question is the cost of the film. Because these devices are essentially a camera and a small printer in one device, it’s a fair question to ask. There are some other factors that can also play a role in the cost. Let’s take a look.

There are several different options for “instant film” cameras nowadays. These cameras are used just like any other cameras. But what makes this camera so unique is that you can print out the photos immediately after you snap a picture. There is that instant gratification and this works great in many different settings. If you love taking photos and sharing your special moments with your loved ones, these instant Polaroid film cameras will work great for you.

Furthermore, these cameras come with different specifications you can choose from. There are different brands, sizes, and functions such as the ability to print in multi-colored film. Knowing the functions of each camera and figuring out what specifications you want on your very own camera will help you to find the perfect camera that suits your desires.

Generally, standard color film options for an average sized instant film cameras don’t vary too much. The options for these cameras can range anywhere from $10 to $20 depending on the kind of film you’re looking for.

For instance, if you’re looking for a film something like the Polaroid Original 9003, the basic color film or black and white film options can be found for around $15 each. However, if you want something with more vibrancy or specific color options like blue or pink can be more at the $20 range. 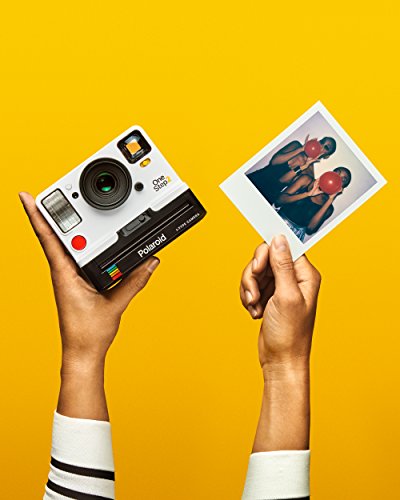 Prices can be a bit different for the mini camera options. It’s also important to keep in mind that there are instant cameras made by other companies and not just by Polaroid. For example, one of the most popular mini instant-film cameras is Fujifilm Instax Mini.

For something like Fujifilm Instax Mini 9, the film tends to be under $15 for a twin pack that offers you 20 sheets to print out the pictures on. Naturally, that low cost is for standard, white film that presents a more basic option. 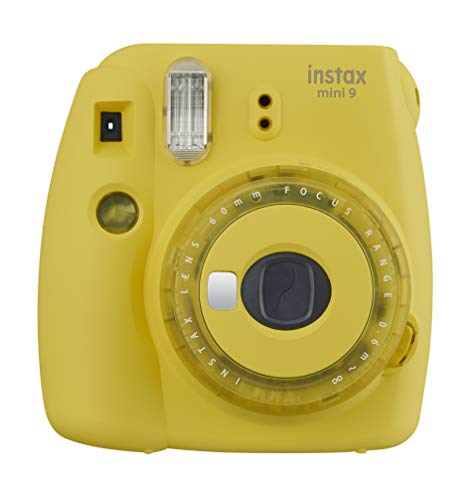 If you’re looking for something more saturated to your eyes, you can get a pack of rainbow film for under $8 a pack, which is almost the same price as the white films. There are also various other types of packs like a holiday pack or black and white options that will vary in price because they are customized. These are some of the options you would want to keep in mind if you’re planning to get creative with these films.

Finding film for older Polaroid cameras can be challenging because those cameras aren’t used nearly as often as they used to be. The newer films just aren’t designed to work the same way. However, if you’re an avid collector or user, then you may be able to find what you need online through sites like eBay

These avenues will be more likely to have unfamiliar products like the older films. But keep in mind that it can cost more since it’s a rare gem. In some cases, it might be worthwhile to simply upgrade your device.

The Benefits of an Instant-Film Camera

Instant film cameras offer a lot of benefits that people may not realize. Here are some that may show you what one of these devices can do for you:

The Downfalls of an Instant-Film Camera

If you’re interested in upgrading your old Polaroid or getting an instant-film camera for the first time, there are some potential downfalls of these devices. 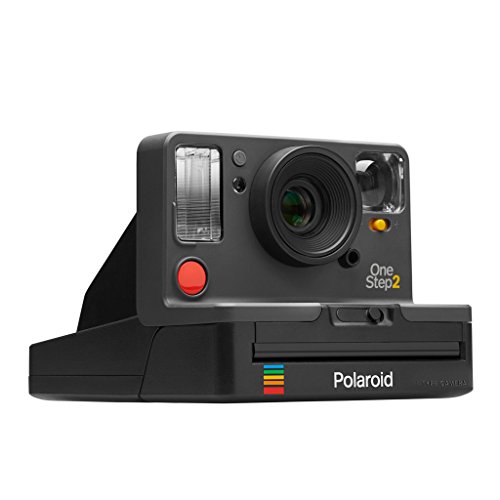 Conclusion
If you are thinking about getting a camera for yourself and you want to enjoy capturing some fun photos at a special event or for special occasions. Then the instant film camera would be aw fantastic option. There are a lot of newer models that have a lot to offer over the old Polaroid film cameras. In many cases, the film for these cameras can range from under $10 for a single pack to the $20 range.

Keep in mind that these prices will vary based on your camera model. However, you will be able to save some money when you purchase the film in bulk. You may find some lower priced films on different websites (In my opinion, Amazon seems to be the cheapest in most cases). Lastly, the size of the film, a basic white and black frame film or a colored frame film has different price points. Have fun with these cameras and find the perfect camera for you! Do you know how to choose right setting for instant camera?

Here are some notable Polaroid Instant Cameras. You can check them clicking the links below: 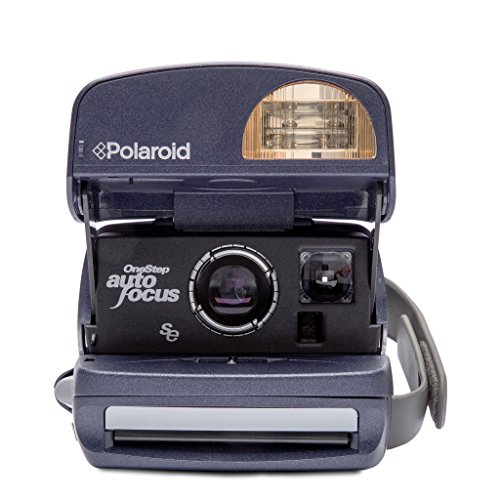